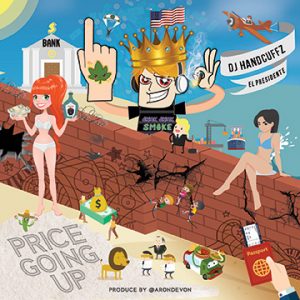 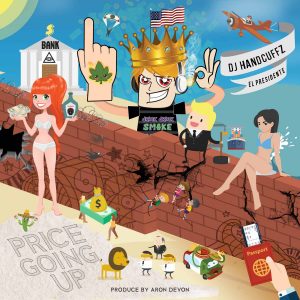 refers to songs, albums and bands that refer to Donald Trump and his various brands, including Trump Tower, his TV show, his hotel chain, and his casinos.[1] Though recent songs refer to Trump’s campaign and subsequent election as president of the United States, more than 200 songs refer to Trump prior to his successful presidential campaign between 1989 and 2013.[2] With his victory in the 2016 presidential election, Trump’s prominence in hip-hop music has been likened to that of Ronald Reagan’s in hardcore punk during the 1980s.